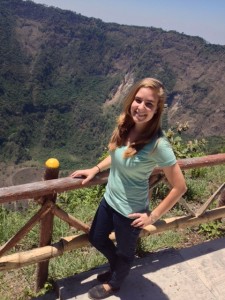 
Since April is National Poetry Month, we are featuring poems by volunteers. If you are a past or present BVS volunteer, share a poem by e-mailing it to bvs@brethren.org or adding it in the comments section! Find out more about Brethren Volunteer Service.

One thought on “They Told Me”