“Racism will not end with the passage of legislation alone; it will also require a change of heart and thinking. This is an effort which the faith community must lead, and be the conscience of the nation. We will call upon every church, temple, mosque and faith communion to make their worship service on this Sunday a time to confess and repent for the sin and evil of racism, this includes ignoring, tolerating and accepting racism and to make a commitment to end racism by the example of our lives and actions.”
-Invitation from the African Methodist Episcopal Church

The shooting in Charleston, more than 500 miles away has left me in a state of shock. Coming out of it, I have turned to prayer. Pray. Pray. Pray. I keep returning to prayer because I don’t know what to do about the pervasive, racialized violence in our nation. I wish I had the vision of a community leader, but instead I am closing my eyes and clasping my hands. Pray. Pray. Pray. Fortunately, being part of a body of Christ means that I don’t always have to be the leader. Sometimes I can be another part of the body (say the elbow or littlest toe) while other people are leadership. Right now, I am grateful to the leadership of the AME Church.

As they celebrate their bicentennial anniversary, the African Methodist Episcopal Church is also still grieving the attack on the Emmanuel AME Church in Charleston, SC. Founded because of racism and injustice, the AME is committed to leading the nation to move the nation to face, confront, and act on the issue of race. As part of their celebrations and grief, they are asking that every church, temple, synagogue, mosque, and place of worship focus on race, while asking every pastor, rabbi, imam, and other leaders to preach on race, reminded that out of one blood, God created all of us to dwell together in unity.

I am hoping that some of our congregations will join in prayer and confession. Also, I encourage you to reach out to the AME congregation in your community with a letter of support and, if possible, join them in any planned public witness on this important issue. 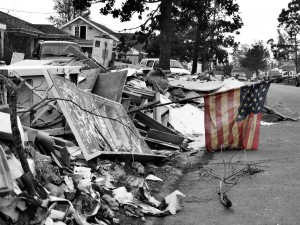 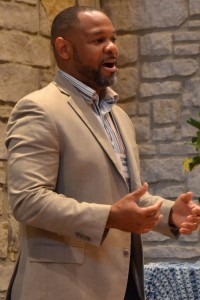 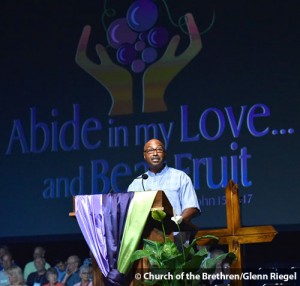