“Community organization is the key to agricultural success.”

Those words came from Melicio Cantoral Gonzalez, a Honduran farmer who works with the Food Resource Bank’s Nueva Frontera program. During a recent presentation, Melicio and his colleague, Delmis Licona-Godoy, who works in another part of the program, spoke on how their communities’ involvement with the Food Resource Bank, an initiative supported by the Global Food Crisis Fund, has empowered them to make changes to the overall structure of how food security is perceived and what they can do about it.

Despite being an agriculturally centered country, there are 1.5 million people in Honduras who struggle with some form of food insecurity, meaning that they don’t always know where their next meal will come from. Much of this comes from the predominant practice of monoculture in which farmers grow one or two major crops to be sold at market; if something goes wrong during the season, then the farmers 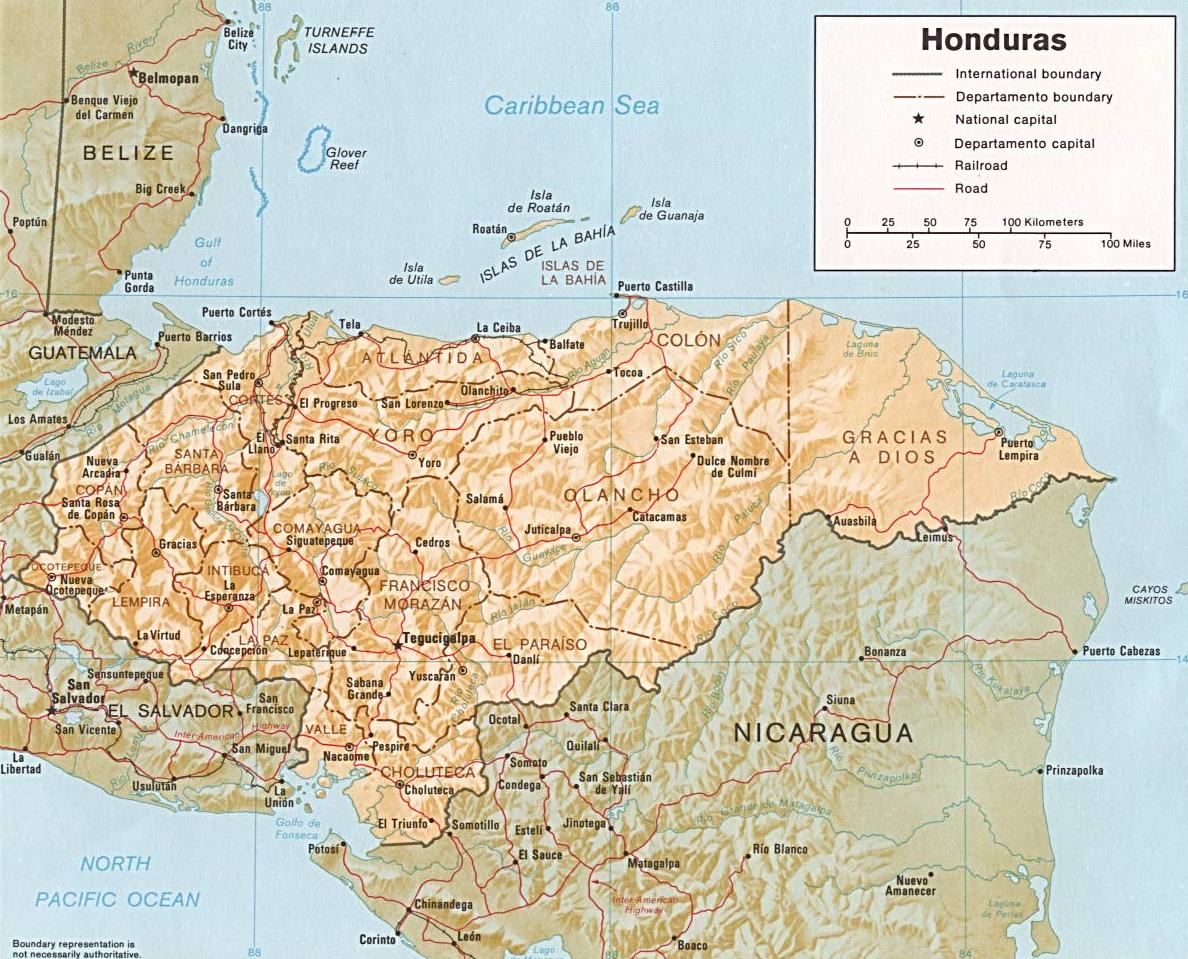 experience extreme loss. Melicio spoke about how, during the last season, he and his neighbors lost most of their corn, beans, and coffee due to extreme droughts in the first part of the season followed by constant rain; without the crops to feed their families or to sell, Melicio watched as his neighbors struggled. Through Nueva Frontera, he had begun to diversify his crop selection and was able to sustain his family, and even some of his neighbors, with the harvest of the unaffected crops. While he was still hurt to see many of his crops fail and did not experience as abundant of a harvest, Melicio recognized that he was still far better off than many other farmers in his community.

In addition to learning new growing techniques to aid in establishing food security in Honduras, community engagement around these issues is also flourishing. Delmis Licona-Godoy, a regional program coordinator for Nueva Frontera, spoke about the tools the group is using to encourage conversations between individuals and the local government.  By building relationships with government officials, the advocates for change have been able to work within the system to improve standards of living and farming practices while decreasing negative environmental impacts. Delmis also said that they are working with women and youth in order to give them a voice in their communities through which they can speak about issues such as creation care and women’s rights.

Seeing these two empowered individuals speak was encouraging. Too frequently, food aid programs are not holistic in such that all aspects of the social systems which affect food insecurity are considered. Food aid is given, but the culture of farming or the governmental structure is not affected in such a way as to help the communities stand independently; instead the communities who receive food aid are often pushed into an endless cycle that destroys economies and ecosystems as they fight to keep up. By engaging all parts of society, these cycles are broken, and communities are able to provide for themselves.

Positive and impactful change doesn’t happen overnight. This sort of change requires individuals who are willing to ask questions and to challenge systems which are already in place. Once these questions are asked, a space for revolution is created. By working as a community, these Hondurans have been able to begin to establish a sustainable agricultural system which will benefit many.

We must ask how we can stand in solidarity with those who are working to change such structures while also trying to bring about change in our own communities. One way that we can advocate for such change is to challenge the preconceived notions of the food systems in which we participate; it is easy to overlook the growing practices of what we eat and how it affects the environment and those who work to produce it. Through activities as simple as establishing community gardens, we can create space for a dialogue which will challenge these systems and bring about change and justice for those involved.

For information on how your congregation and community can begin this dialogue by establishing a garden, please visit www.brethren.org/goingtothegarden. Applications for grant funding are currently being accepted.