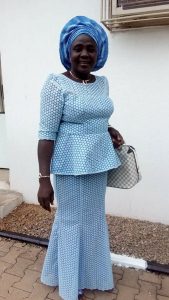 Earlier this year, EYN women’s ministry, under the leadership of Suzan Mark, held a seminar for young widows. There are over 4000 young widows in Northeast Nigeria as a direct result of the men killed by the Boko Haram Insurgency. This special seminar was held for 100 young widows that have little children and have no source of income. They were selected from 19 most affected DCCs as follows. Wagga, Madagali, Midlu, Gulak Ribawa, Bikama, Hong, Gombi, Gulantabal, Garkida, Kwajaffa, Lassa, Mussa, Askira, Mbalala, Balgi,Kautikari, Chibok and Dille.

Here are some of the things accomplished by the seminar along with concerns and recommendations for the future. Please pray for these widows and their children. 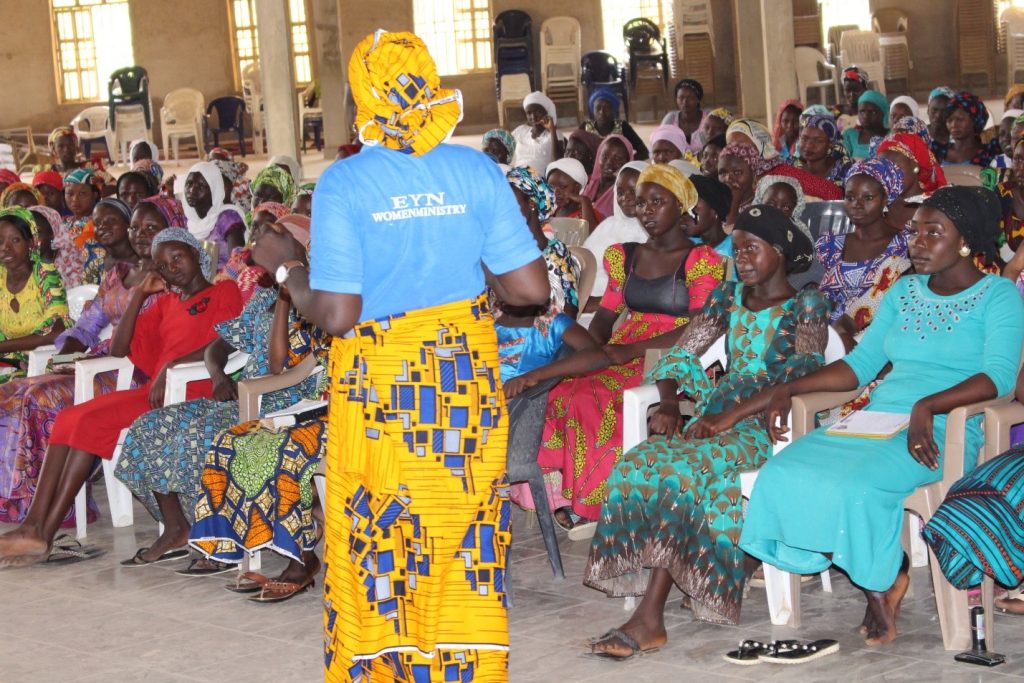