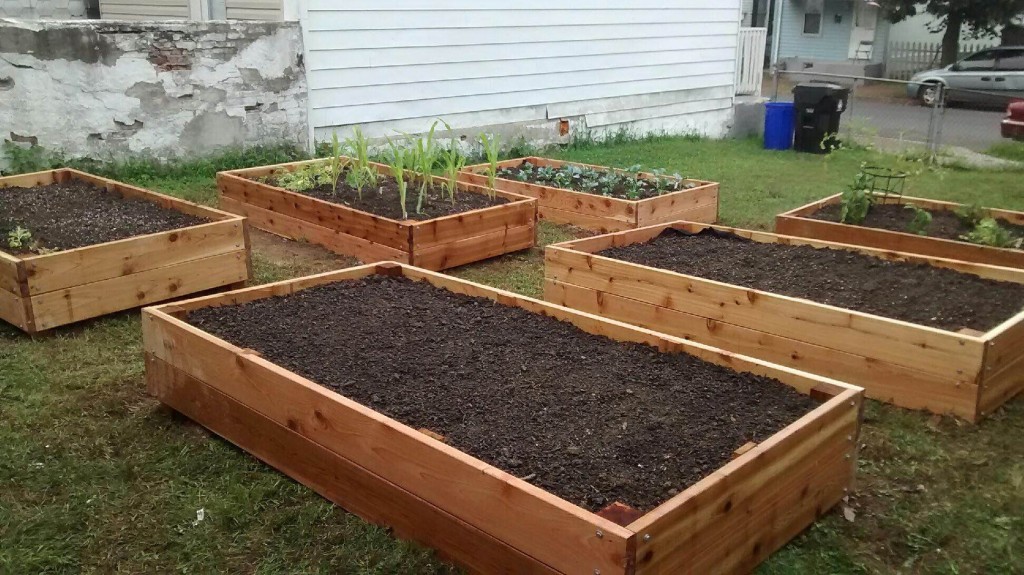 As the summer wraps up, we had a team debriefing session before our Junior High workcamp in Harrisburg, Pennsylvania. For three of us, Harrisburg was our first workcamp! It was quite an experience to simultaneously step into a directing role as a team. We had the opportunity to serve with several organizations around Harrisburg for three days before we were off to our final camp! What a joyful time.

Debriefing went very well. It is so difficult to wrap up all the amazing experiences and lessons we have learned this summer in just a few conversations. But the laughs, backyard swims, and just a few days off were really nice and refreshing.

The work camp theme this year was “blazing with holiness.” The worships, devotions, and just the conversations and ideas the team had really seemed to flow well. I personally had not heard the metaphor of fire in worship in quite a while. The rhetoric I seemed to associate with that metaphor was fairly negative, but this week has turned it right upside on its head. And what a place to do it! Harrisburg First Church of the Brethren was undeniably ablaze with service. It seemed like their doors never closed, with people always in and out for all different needs. The workcampers definitely recognized it too. We discussed the kindling of their own faith. It really touched my heart how blessed we are as a team to be part of these faith journeys at such a pivotal point of growth.

It was also awesome to be in a city again! I remember in Iowa at some point saying “I need to stop somewhere and use the bathroom” and the person driving us replied, “Okay, you’ll have to wait about fifteen minutes until we get somewhere.” I grew up in a city and currently live in a different city. There is nothing quite like the hustle, bustle, and immediate diversity of cities like Harrisburg or Cincinnati. My favorite part of the week was going to an authentic taqueria. I loved supporting a family business while being reminded of my childhood. Love was abundant in this city and in all the service done here. Urban ministry is groovy! Not to mention the tambourines!!

Yo! We have finished another amazing week, but this time with a twist. Our experience with a junior high work camp was all-around awesome. Since the work camp started halfway through the week, we got to start our week with a few relaxing days. Once work camp started, we moved over to Harrisburg First, and began co-directing with Marie.

Working with junior high at a workcamp is a similar and yet different thing than working with them at a camp. These young leaders touched my heart through their abilities to spread joy, lift each other up, work hard, and serve selflessly. God was at work in so many ways as we moved furniture for Brethren Housing Association and worked in green spaces and city gardens. He was at work in those of us who served at local soup kitchens and resource centers, like Downtown Daily Bread and Bethesda’s Women’s Shelter. I saw Him at work when the campers learned about interpersonal communication by making coke floats-with blindfolds on. His spirit flowed in our worship with the Harrisburg First praise band, and His love connected us with the local youth group as well.

This week definitely was an amazing first work camp experience, and God’s hands and feet were all over Harrisburg last week.

This past week in Harrisburg was a time to gain a greater connection to the city that I had previously only known as my state’s capital. Shortly after our arrival, it became apparent that Harrisburg First Church is an exceedingly alive congregation with a perpetually active ministry. Both the tradition and the praise services, led this Sunday by the youth, were filled with energy and joy as each person there was greeted by a smile and great music! However, this week we got to really see what it means for church not just to be for Sundays. People visit the church building all week long to attend parenting classes, nonviolent conflict resolution workshops, Bible studies, fresh food distributions, and so much more.

The work project where I spent the majority of my time was building raised vegetable beds to be used by Brethren Community Ministries. We got to watch as a lot went from empty to a fully planted garden in just a couple of days and as the work camp youth stepped out of their comfort zones and began to master power tools.

It was a blessing for me to see what an urban Church of the Brethren can be and do. “Blazing with Holiness” was a perfectly fitting workcamp theme; at many points during the week, the church felt on fire! Coming from a more rural district, this week stirred me to explore many more creative and varied ways to be the Church in all of my communities.
What an inspiring week in my home state, Pennsylvania!
The workcamp in Harrisburg was my 7th workcamp, and it was really awesome to be in a leadership role for the first time! Workcamps have always been one of the highlights of my summer and have been such a large part of my faith journey. This summer was no different.

At first, the workcamp wasn’t one of the spots along the team’s travel that I was looking forward to the most because it was in such close proximity to my home However, I learned so much about myself and from the youth that the week became one of my summer highlights.

I would typically identify as a “country girl” who was raised in Lancaster County. However, going on a tour the first night of the workcamp showed me the value and pure awesomeness of growing up in a city. 1) THERE ARE SO MANY FOOD PLACES YOU CAN WALK TO, including a really awesome ice cream shop this week. 2) I’d probably know how to parallel park. 3) Urban ministry is awesome. I really enjoyed worship and Harrisburg First. The list goes on and on. Sometime in my life, I want to experience living in a city.

The workcampers that week were also truly amazing. I generally have difficulty opening up to people. However, this past week a few youth just found ways to pick on me in a loving way that meant they were comfortable with me. Also, seeing how much these youth could get done was awesome.

They were hard workers and were so efficient!